Use Capsinol to get rid of nasal spray addiction 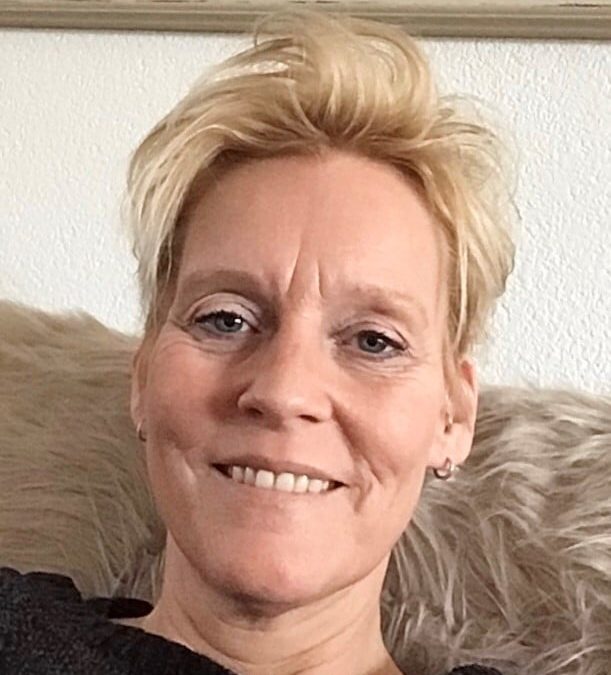 Gaby talks about how using Capsinol helped her get rid of nasal spray addiction.

Gabry: Six to seven years ago I got a terrible nose cold that would not go away. Enormous sinus inflammation, sinus inflammation and chest tightness. That was my first encounter with xylometazoline … it helped! My nose opened and I was around … for the next seven years then, but I didn’t know that at the time. I was not aware that this would lead to a nasal spray addiction.

The sinus infection would not go away, so I continued the nasal spray even after antibiotics. Four weeks later the worst infection was gone, but my nose still liked to clog. So you guessed it I went through … that resulted in years of use. I couldn’t get anywhere without that nasal spray. Until I noticed that I actually couldn’t get any more snot out of my nose and had a constantly tight feeling. Now everywhere in my head. Cavities closed .. earaches … an exhausting and full feeling in my head day after day. While talking I heard myself “full”.

At one point the nosebleed was added .. then it was ready for me. That same day I made an appointment with the doctor to treat my nasal spray addiction. I was able to make a call on that Friday for the following Monday. Still, I went Googling that afternoon and came across Capsinol. Saturday 23-5-2020 I bought a bottle with the thought – it is a natural nasal spray, if it does not work then it does not harm.

The first experience was a bit of a swallow … that was tough. I immediately started with the original version . But that first feeling was a lot less with a few seconds. I count 10 to 0 and then the worst is over. After that first day, I haven’t touched any more xylometazoline! So this works! And I am very enthusiastic about this. I even canceled the appointment with the doctor because I wanted to give Capsinol the chance for the first two weeks without using anything else.

Spray twice a day two to three times. Snot is coming out of my nose again so it looks like a big clean-up. I have more air and my head is no longer full. I do occasionally use the Rhino Horn to rinse everything thoroughly.

Small side note: After five to six days the nosebleed seemed to get a bit worse so I contacted capsinol customer service and presented this. I then got the mild variant ordered but due to the stock it took a little longer before it arrived. In the meantime, I just continued with the original version and the nosebleed has now stopped. The mild variant my son is now using, with a positive result too!

Get rid of nasal spray addiction!

I never thought I would ever get rid of my nasal spray addiction and with it xylometazoline. Well, thanks to Capsinol.

Sometimes something comes along that really does what it promises, I am not easily enthusiastic and gullible, but this has really helped me. Hopefully there are more and more people who discover this and it works so well for them.

Capsinol: Thank you Gabry for the great story and sharing your experience!
(The text is original by Gabry, only the headings we added ourselves.)