Headache from a crooked nose shot 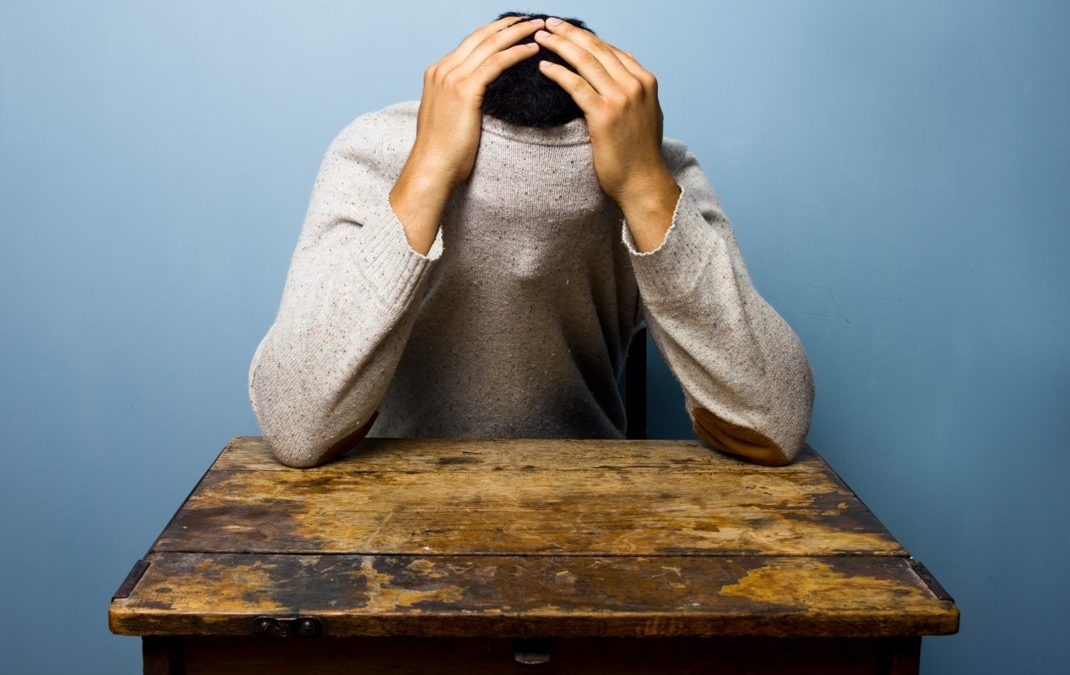 Michael: For years I have suffered from a stuffy nose and persistent headaches because I have abnormalities in the septum of my nose. I didn’t want to be operated on for this, so I tried everything to get rid of my complaints. I used Dexa Rhino spray, Nasonex and Vasocedine several times a week. This all helped temporarily, but the complaints persisted and I suffered from side effects.

One day one of my colleagues told about Capsinol. He had seen my collection of nasal sprays on my desk. I went to the website and placed my first order: the Capsinol Mild formula. The bottle was delivered quickly and I liked the packaging. My daughter has now even become a Capsinol packaging collector.

When I first used Capsinol I thought “Woow!”. My nose opened within seconds due to the strong effect. After a few days my complaints were a lot less. It worked just as well as the usual nasal sprays, but a lot longer and I had no side effects. My headaches also disappeared within a few days.

I decided to start using the spray twice a day to see if the blockage in my nose would go away. From my first order six months ago, until now I have not had a blocked nose anymore. The inside of my nose is healthy, I no longer bleed and my sneezing attacks (from my dust mite allergy) have even diminished.

There are now two nasal sprays on my bedside table: the Original and the Mild formula. I only use the powerful one when I really need it. I do not suffer from side effects, so for now I will continue to use it that way. When the winter is over, I’m going to try to stop. In any case, my nose hasn’t had a better winter than this one in years.

On my advice my father is now using the nasal spray too!