Finally I feel air in my head again 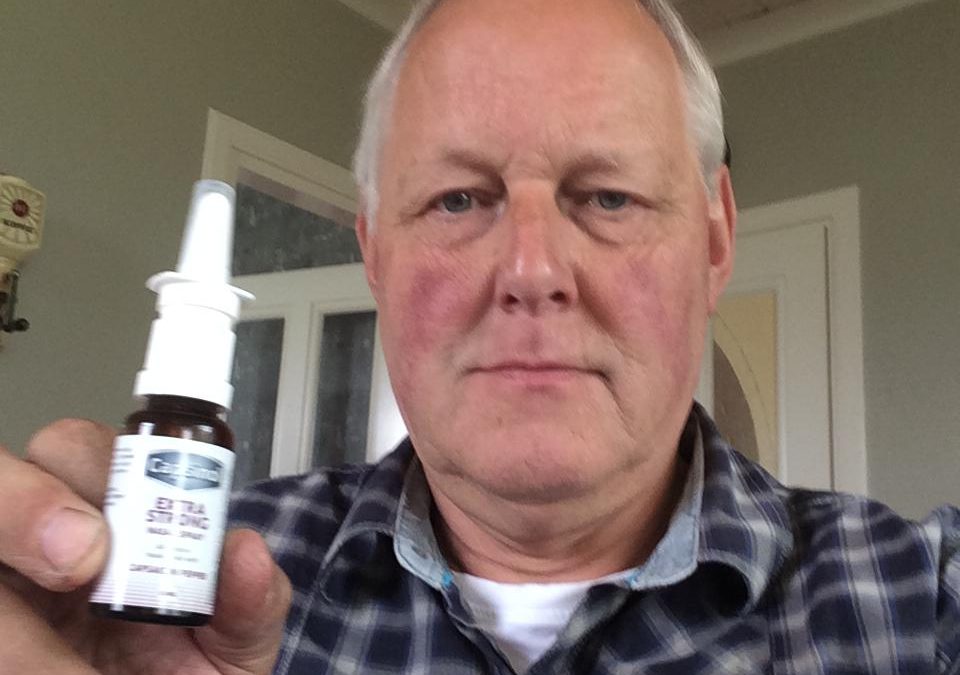 How a stuffy nose problem was handled by Pedro.

Pedro, 64 years old. I am very happy to have discovered Capsinol. Thanks to Capsinol I finally get some air in my head again and after years I go through life without a headache!

For years suffered from a stuffy nose

I have had a stuffy nose for years and my cavities are almost always completely blocked. In addition, I have a lot of headaches and I don’t feel fit at all. I have been to the doctor many times and I always heard the same story again; steaming, steaming, steaming. In recent years I have also had a lot of the nutty pot used. This helped a bit, my complaints persisted. I have also had a scan of my cavities a number of times and was always sent home without a solution.

I heard about Capsinol through my daughter. She told me that she had heard very positive experiences and that it is a natural nasal spray based on red peppers. I first started with the mild version. I wondered if it wouldn’t be very spicy, because when I eat red pepper I always sweat a lot.

The advice was to put three sprays in the nose three times a day. The first time it was quite a shock, but the times after that I quickly got used to the strength of the peppers. After a few days I noticed that I was getting more air in my head. The right nostril opened, but the left not yet. Due to the use, a lot of old mucus came out of my nose. This went on for a few weeks and it relieved quite a bit!

After I had finished the first bottle, I was advised to try the stronger version, because it was clear that the milder version worked. I soon noticed that the Capsinol Strong did an even better job and that my stuffy nose and cavities were tackled even better and felt better.

All in all, I am very happy that I discovered Capsinol and I am satisfied with the improvement of my complaints.
Thank you!